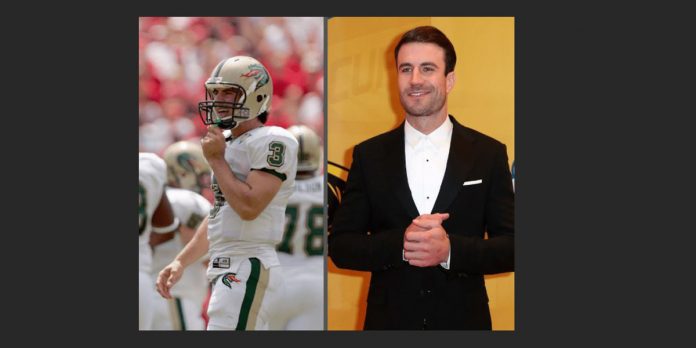 There are plenty of actors and actresses with athletic abilities and chiseled bodies who look like they should really be out on a field or court rather than acting like they are.

It doesn’t take an active imagination to guess that the likes of Dwayne “The Rock” Johnson, Terry Crews and Carl Weathers actually spent some time competing in various sports, but some of these names may surprise you.

Here are the Hollywood hot shots who also stood in the sports spotlight.

Smokey and the Bandit, Deliverance, The Longest Yard, Boogie Nights … Yeah, Burt Reynolds is a legend. The craziest part about this Hollywood hunk’s unbelievable career is that it may have never even existed had it not been an unfortunate twist of fate during his playing days in college with the Florida State Seminoles.

Reynolds was a star football player in growing up in Florida. An outstanding high school career earned him numerous scholarships, but he chose to play at Florida State.

A standout halfback, Reynolds aspired to go pro until a knee injury in his sophomore season and car accident later that year left him with the difficult decision to pursue another passion.

10 Stars Who Completely Disappeared From Hollywood

People Who Woke Up The Next Morning Regretting The Tattoos They...