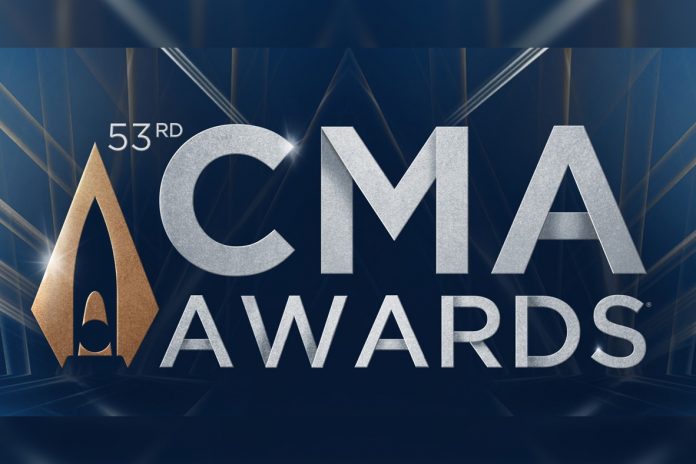 On November 13, 2019, the biggest names in country music headed to the Bridgestone Arena in Nashville, Tennessee for the 53rd Annual Country Music Awards. The special night brought together country legends and exciting new artists alike, hosted by Carrie Underwood with the help of Reba McEntire and Dolly Parton. For those who took home an award, it will be a night they’ll never forget. But regardless of whether they left with new hardware in hand, the country stars absolutely rocked the red carpet. These are the outfits that will keep Nashville talking after the curtains close for the 2019 CMA Awards.

Artist Kelsea Ballerini heated up the red carpet in her hometown of Nashville for the 2019 CMA’s wearing a beaded bohemian top. Ballerini is nominated for Female Vocalist of the Year– she’s been breaking barriers in country music as he first female artist to send a debut single to the top of that chart since Carrie Underwood did it in 2006.

Ballerini is also the first female country artist to have her first three released singles top the country music charts since Wynonna Judd. Her other half is Australian country singer Morgan Evans.