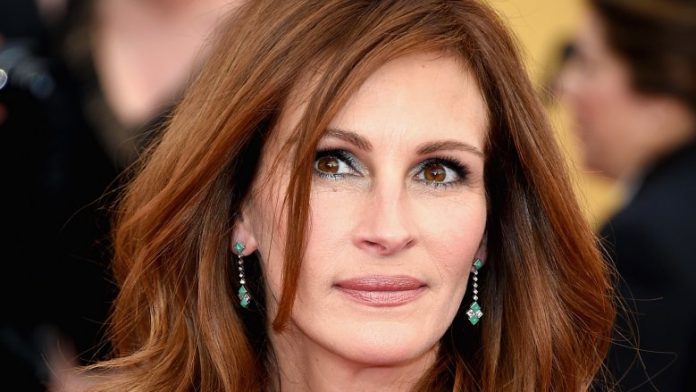 For a generous portion of her career, actress Julia Roberts was considered America’s sweetheart. She shot to fame in the early ’90s as the street-walking star of Pretty Woman. Her infectious, toothy grin and girl-next-door Southern charm won Hollywood’s heart, but there is also a shady and less polished side to Roberts that isn’t often discussed in the media. The actress herself has admitted to making mistakes in the past, telling Harper’s Bazaar in 2017 that “I was my priority, a selfish little brat running around making films.” And with that, here are some controversial moments that have tarnished Robert’s silver screen crown.

1Julia Roberts reportedly hooked up with her ex’s friend

In 1991, Julia Roberts was set to marry Kiefer Sutherland, who was quite the stud in his pre-Jack Bauer years. She called off the engagement just three days before the nuptials. According to the New York Daily News, Roberts allegedly thought her fiancé was cheating on her with a stripper. What’s so wrong about a bride-to-be shutting down a wedding due to fidelity concerns? Nothing.

It was what Julia Roberts did immediately after she ended the relationship that makes you go hmm. According to People, she fled to Ireland and sought comfort from actor Jason Patric, a friend of Sutherland. On the eve of what would have been her wedding day, she went to a photo shoot reportedly wearing a “Notre Dame baseball cap suspiciously identical to the one worn around town by Patric.” Hell hath no fury like a woman scorned.

You Will Not Believe What These Historic Figures Really Appeared Like