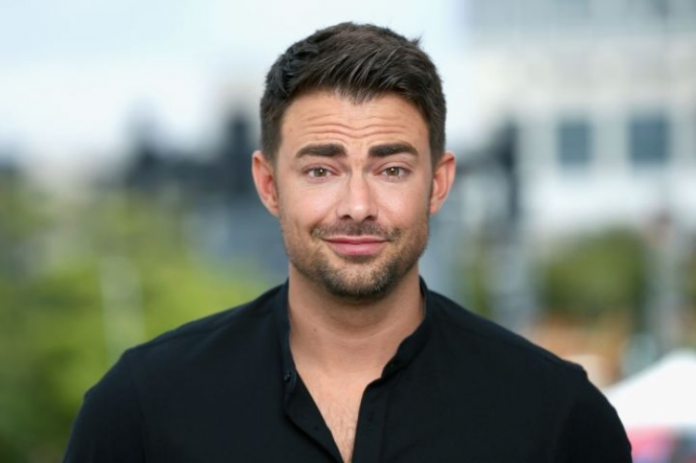 The celebrity life may seem glamorous to most of us, but not all celebrities chose to stick with the pressure that comes with the lifestyle. It’s a lot more work than it seems.

Having people stare at you, follow you everywhere you go and always wanting to take your picture can be a daunting life to lead. Some may even jump at the chance to go back to living a more typical lifestyle incognito. Let’s take a look at some celebrities who have left the Hollywood lifestyle behind for a regular job, and see what they are up to now.

Kirk Cameron was once a teen heartthrob gracing the pages of Teen Beat and The Big Bopper. He is most well known as Mike Seaver from the hit show Growing Pains. Cameron eventually gave it all up and left the life behind for his religious faith. He transitioned out of his TV career that got him two Golden Globe nominations to become an evangelist.

Cameron and fellow Christian evangelist, Ray Comfort, founded the ministry, The Way of the Master. They also host a tv show, radio series, sell many books, host training courses and so much more. You can still find Cameron acting, but most of the projects he currently works on have strong religious ideals, like the movies Saving Christmas and Unstoppable.