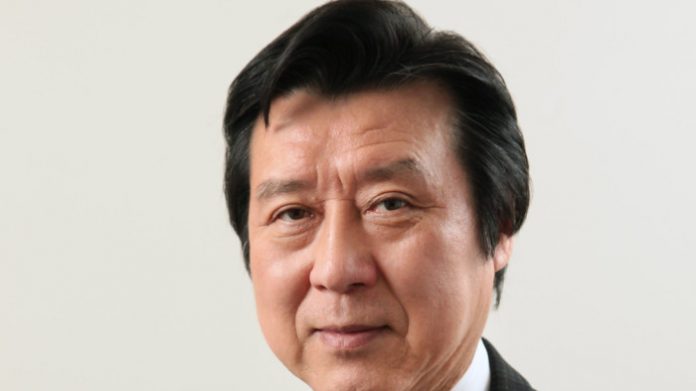 NBA centers are some of the most physically imposing athletes on the planet. They usually stand at least 6 feet 10 inches tall with arms and legs that are longer than some teenagers’ entire bodies. Having a dominant center at the forefront of your team is a practice that has gotten less popular in today’s NBA, thanks to the rise of versatile power forwards and non-stop three-point shooting, but these giants are almost mythical in how they ruled the game in the league’s early years.

We’ve made our selections for the greatest centers to ever play in the NBA, using a combination of stats, career accomplishments, legacy and advanced metrics used by the NBA stat keepers at Basketball-Reference.com as of January 2019 to rank them in order of greatness. Where did your favorite big man end up?

Standing at 6 feet 8 inches, Neil Johnston is one of the shortest centers on this list, but in his era, he was tall enough to dominate down low. Johnston led the league in scoring three times and was an All-Star six times in a career that lasted only eight seasons. He played his entire career for the Philadelphia Warriors (now Golden State), which he led to a title in 1956. Johnston averaged 19.4 points and 11.3 rebounds per game and landed a spot in the Hall of Fame.

Behind The Scenes Secrets: The Wizard Of Oz