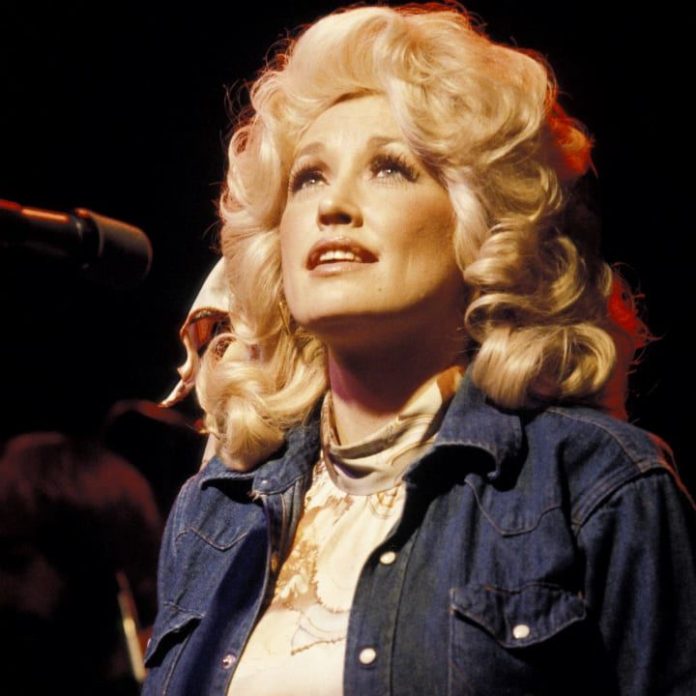 With a career spanning 60 years and still going strong, over 100 millions albums sold worldwide, and even her own theme park, Dolly Parton is in a class of her own. Sporting her big hair and shiny costumes, Parton is one of music’s most recognizable figures, and her iconic songs have become standards that will be played for generations.

She is the consummate entertainer, but her life story is also an inspiring one. Going from her humble origins to superstardom, from struggling to giving back with her philanthropy, let’s take a look at the life of the singer, songwriter, actor, entrepreneur, and humanitarian whose heart is as big as her massive success.

January 19, 1946 marks the day Dolly Rebecca Parton came into this world in a small cabin in rural Tennessee. Her parents were Robert Lee Parton Sr., a sharecropper, and Avie Lee Caroline, who stayed at home to look after the twelve children she had by the age of 35. Needless to say, their one bedroom home was a full one, and the poor family used cornmeal to pay the doctor who delivered Dolly.

The hardships of Dolly Parton’s early years inspired many of her famous songs. “My Tennessee Mountain Home” gives an idyllic remembrance of where she grew up, while other songs dwelled on the poverty of her upbringing, such as “In The Good Old Days (When Times Were Bad)” and “Coat Of Many Colors” which describes a coat her mom made for her out of rags. While the songs described hard times, they emphasized the love and lack of regret in them.

6 Creepy Abandoned Amusement Parks We Intended To Check out

[Photos] Groom Reads Out Loud All His Bride’s Lovers Names During...