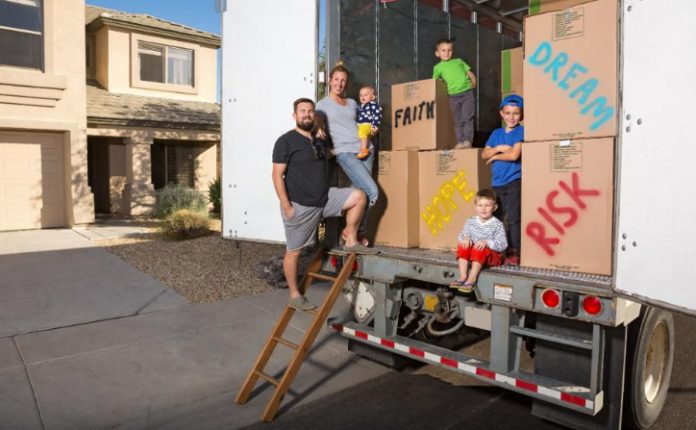 For years, big cities like New York, Los Angeles and San Francisco have been associated with the American dream. However, residents have also been regularly leaving these big metro cities in swarms for a life of lower prices, less crime and more job opportunities. Here are 25 of the major cities that have seen the largest population migrations during the last decade.

Fairbanks, Alaska looks perfectly quaint on the surface. The city has an average unemployment rate, the median house value is $226,900 and it provides all the scenic views one can dream of. However, according to migration figures analyzed by financial news outlet 24/7 Wall St. from the US Census Bureau’s Population Estimate Program, some 7,011 residents have flocked away in the last decade and the majority of those moves were in the past two years.

Eddie Hunsinger, the Labor Department demographer told Alaskapublic.org that it has to do with more job opportunities blooming in mainland America. “The high costs for heating fuel, the high costs for medical insurance and everything that is associated with being in Alaska, drove us to look elsewhere,” former Alaska resident Ken Woods told the website in an interview.

Living Country Legend Dolly Parton Has Had An Amazing Life