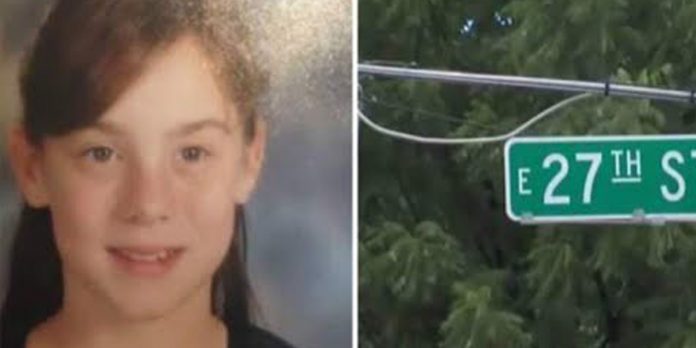 Police officers walk the streets knowing that their job is to help out citizens. Sometimes it’s stopping crime, but other times it can be a simple as being friendly to the children in the neighborhood.

1A Friendly Hello Can Go A Long Way

At nine-years-old, Klynn Scales found her first hero; a local police officer who was assigned to make the rounds in her neighborhood every day. She kept track of what time he would be passing by her house and would sit by the window waiting. When he’d pass by, Klynn would excitedly wave to say hello.

The police officer enjoyed the friendly interaction and would wave back. Every day, the pair would exchange hellos, often brightening otherwise hard days. There’s a reason Klynn’s neighborhood was patrolled daily. She didn’t exactly have an easy childhood.

Next, see why Klynn wasn’t set up to succeed in life.

30 Women Secrets To Looking Fabulous In Your 50s