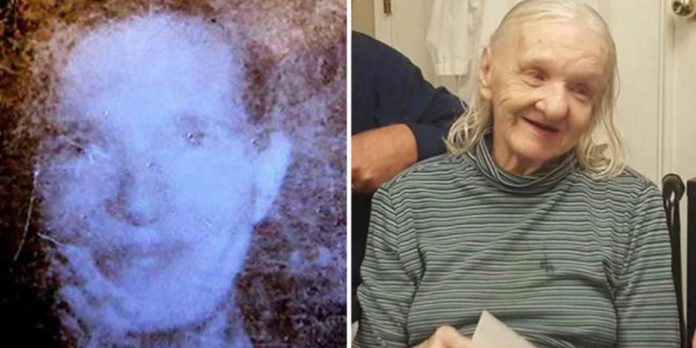 This man from upstate New York drove his wife to her doctor’s appointment and told her he will pick her up afterward. As promised, he came back for her at the end of the appointment. He could not help but worry when he heard what the receptionists told him. She was nowhere in sight, so where did she go?

He returned for her as per their agreement. He waited on and on, but she did not show up. Where was she? Did something happen to her? It was only 42 years later that they shed some light on the mystery.