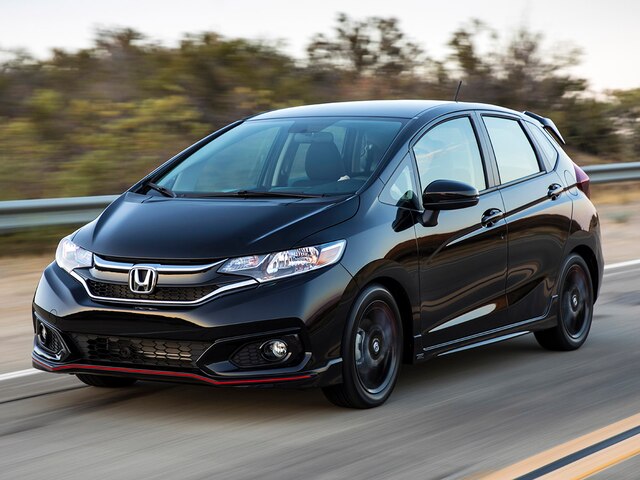 Breaking up is hard to do unless it’s with a car, truck or SUV that doesn’t live up to expectations. Whether its buyer’s remorse, high ownership costs, reliability issues or maybe the reality it just didn’t live up to the hype, a surprising amount of new car buyers part ways with their purchase within the first year of ownership. Econo-boxes aren’t exclusive to this list and high-end European marques hold a large number of spots, meaning that luxury may have its limits. Here are cars, trucks, and SUVs that people trade-in or sell before their first year of ownership is complete.

This perennial favorite of enthusiasts and journalists has a surprisingly high return rate despite being one of the most reliable and coveted cars on the market.

The Mercedes-Benz C-Class is the German marque’s mid-size luxury sedan that’s slowly evolving into a mini S-Class. The styling is now starting to follow that of the bigger sedans and the technology and luxury on the inside mirrors the bigger cars as well.

Despite the upscale appearance and features, the C-Class is the car that is gotten rid of most by owners in the first year, with 12.4% of buyers saying “Auf Weidersehen” to the handsome sedan. Maintenance costs, insurance costs and high cost of ownership likely has a lot to do with that high return rate.

Behind The Scenes Secrets: The Wizard Of Oz